The plaintiff, suspected of taking part in bombing attacks, was the subject of surveillance by a satellite geolocation system in the context of a criminal investigation. From his standpoint, this surveillance constitutes interference with his private life, and the use of the information thus obtained and used as proof before national courts is an infringement of the right to a fair trial. This case gave the EHR Court the first opportunity to specify the guarantees that must accompany surveillance of an individual by GPS. Private life, a broad concept apprehended with a great deal of flexibility by the European judge, has already brought telephone tapping (ECHR, 24 April 1990, No. 11801/85, Kruslin v. France), disclosure of data obtained by video surveillance of public places (ECHR, 28 Jan. 2003, No. 44647/98 Peck v. United Kingdom), and automatic processing of fingerprints and DNA profiles (ECHR, 4 Dec. 2008, 30562/04 Marper v. the United Kingdom) under the scope of the application of Article 8. 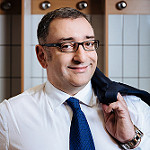 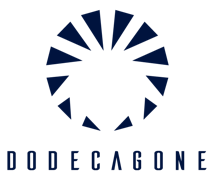